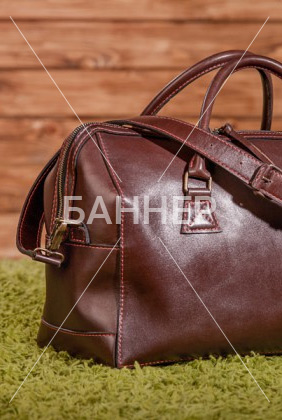 The opening of a new tannery- OOO “Russkay Kozha Altay”, part of the Russkaya Kozha Group, took place on October 15 in Zarinsk. Igor Surin, chairman of the board of the Russkaya Kozha Group, introduced the new factory to the guests. They were shown the range of products that will be produced at the plant, all stages of production, as well as modern equipment and a complex of sewage treatment facilities that guarantee the production of environmentally friendly products without harming nature.

Investments in the project amounted to 2.1 billion rubles. The plant can process up to 600 tons of skins and hides and produce up to 100,000 square meters of leather per month. About 200 people will work there, which indicates a high degree of automation. There have not been such large-scale projects in the leather industry in Russia for the latest 20 years.

The construction of the plant in Zarinsk led to the creation of a Zone of Advanced Economic and Social Development, the first participant of which was Russian Leather LLC.

Altay tannery was built and put into operation in only 2 years. The best world technical and technological achievements in the leather industry were used in the design and construction of the plant. Its products will meet all world standards in the field of ecology, energy efficiency and labor productivity.

The plant is equipped with the latest machines from leading manufacturers, as well as automation systems. Logistics of supplies from the factory will not only reduce the cost of supplying leather to factories in the Siberian Federal District, but also increase competitiveness on the markets of Southeast Asia.

Russian Leather Altai LLC is the sixth company in the Russian Leather Group and will improve its opportunities for cooperation with manufacturers of furniture, haberdashery, clothing and shoes.

Another tannery operated earlier in Altay, whose owners were forced to close several years ago due to unprofitability of production.